Skip to content
Australian Made Vibrating Screens and Vibrating Feeders 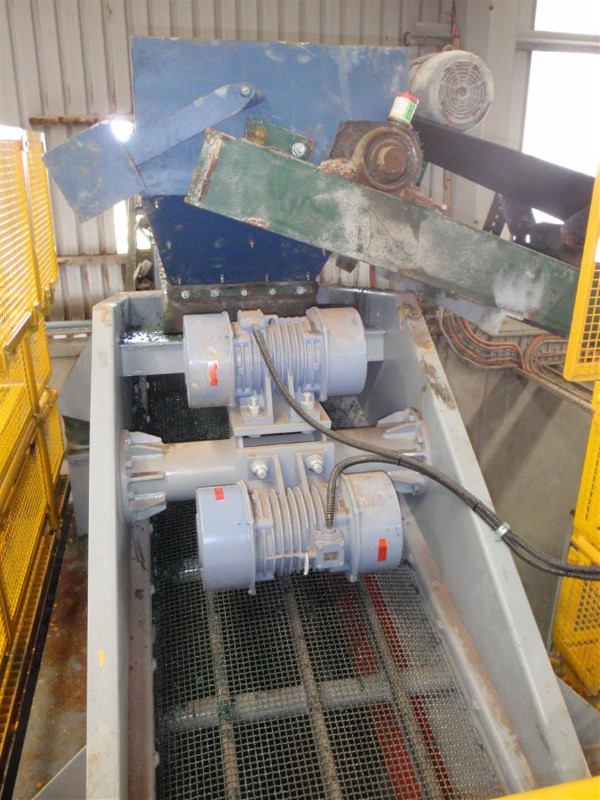 Farmers were complaining about the quantities of large particles in their fertiliser product. The client wanted to receive a screening solution that would reduce the oversize. As the client did not want to invest in additional infrastructure, the screen had to fit somewhere in the existing process.

The unit supplied was a direct drive vibratory screen with 12.7mm woven wire mesh as the screening medium. There was also a laser cut impact / loading plate that would relieve some of the impact load on the vibratory deck.

The screen was placed between two belt conveyors on a truck loading system. A support frame was created that would hold it in place and allow access.